Sponsored rider Ellie Fredericks had a win at Nunney International Horse Trials aboard Belaero in the Under 18s 100 Open. 13 year-old Sophie Wildern also had a fantastic day at Nunney, with a double clear and a brilliant 6th place out of a massive 42 starters in the same section. 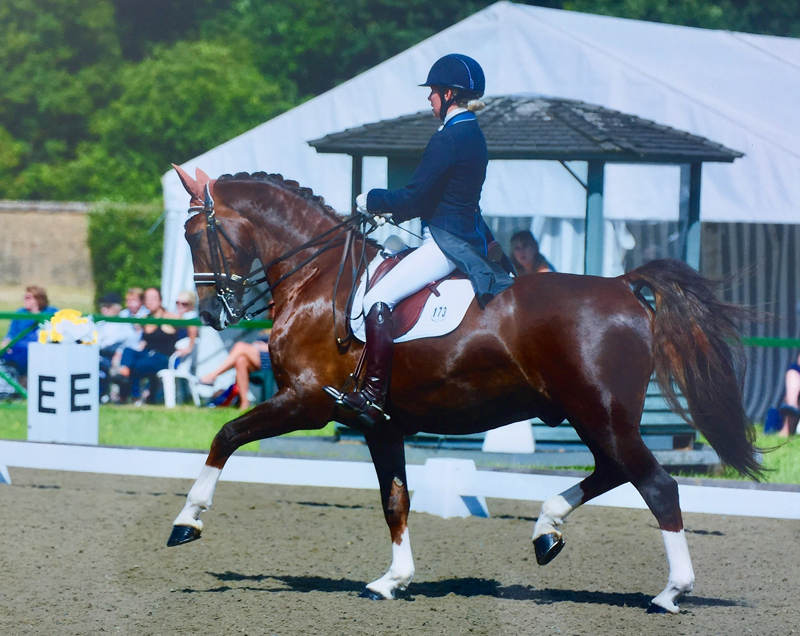 We’ve seen more great results from our Sponsored and Supported Riders throughout June, despite the tumultuous British weather conditions.

Dressage rider Izzy Chaplin continued her premier league season with an impressive 2nd place in the U25 Grand Prix as well as a 2nd in the Inter A at Hickstead Premier League on Vincente (powered by Pure Performance). Sally Bell also returned to the ring at Wellington and Hickstead Premier Leagues in fine form after having her first child, with scores just shy of 70% at Inter 1 riding State Secret. 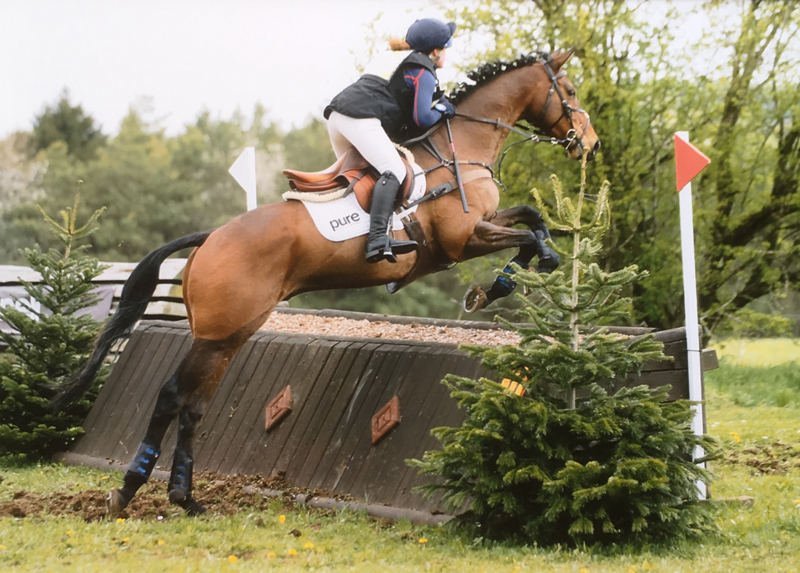 Amateur showjumper Hannah Thorne and Cinderella were on flying form at Wales and West at the start of the month for the June Meeting, stepping up a height to win the 1m20 class as well as having two further double clears and placings across the weekend. Cinderella is powered by Pure Performance.

Manufactured in the UK